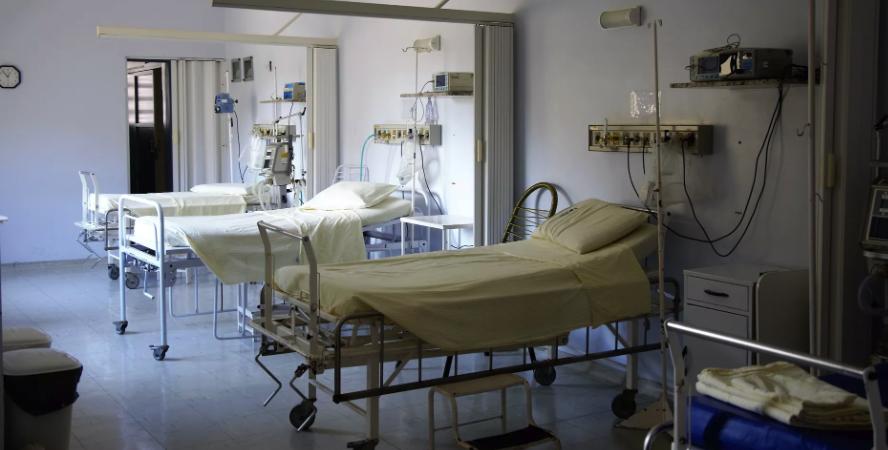 The City of Angels is experiencing Armageddon. It’s so bad that Dr. Drew Pinsky wakes every day mortified and concerned how things are going to play out.

“We had an outbreak of typhoid fever at the end of last week,” Pinsky told The Todd Starnes Show. “The (police) precinct near Skid Row is overrun with rats and rat droppings.”

While you may be new to this story, it didn’t happen overnight. Dr. Drew actually predicted the typhus epidemic last summer, and he thinks it’s going to be worse this summer.

“You can’t imagine how unsanitary the conditions are in these homeless encampments in Los Angeles,” he continued. “I’ve only heard of two circumstances where humans lived in conditions like this: One was in medieval times before we knew what sanitation was required to prevent disease, and the other is concentration camps.”

Dr. Drew then pointed out that Anne Frank died of typhus.

Los Angeles has been controlled by Democrats for decades and they have simply refused to address the crisis unfolding on streets and sidewalks, Los Angeles Times columnist Steve Lopez wrote.

“Now city streets are treated like dumpsters, or even toilets — on Thursday, the 1600 block of Santee Street was cordoned off after someone dumped a fat load of poop in the street. I’m not sure when any of this became the norm, but it must have something to do with the knowledge that you can get away with it. Every time sanitation crews knock down one mess, another dumpsite springs up nearby,” Lopez wrote in a recent column.

“The city is literally saying Oh, typhus is just a mild illness, what are you getting upset about? but my son had it, and it’s killing people,” the doctor bemoaned. “I talked to a Bubonic plague expert last week who said it’s inevitable that a plague is the next thing we will see.”