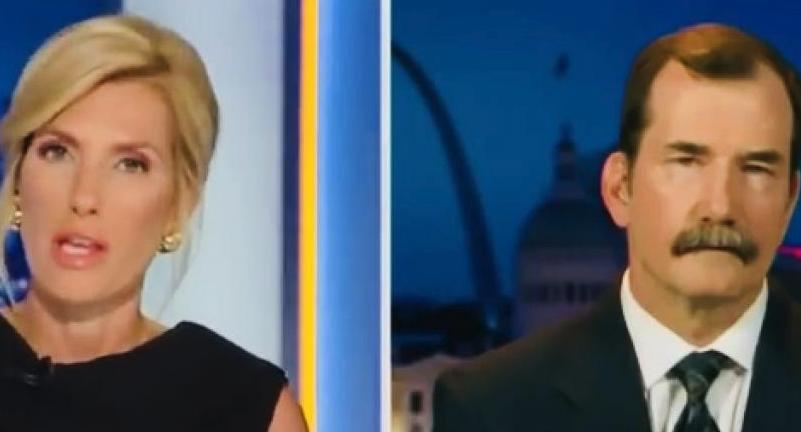 May 21, 2019 (LifeSiteNews) — Children are being harmed by transgender treatments, a pediatric endocrinologist told Laura Ingraham on a recent broadcast of her Fox News Channel television program.

The associate professor of Pediatrics, Endocrinology, Cell Biology and Physiology at St. Louis’ Washington University of Medicine appeared on “The Ingraham Angle” Friday to discuss fallout from the U.S. House of Representatives’ passage of the radical Equality Act.

The far-reaching pro-LGBT legislation among other things forces official recognition of claimed “gender identity,” along with transgender access to opposite-sex restrooms, locker rooms and dressing rooms.

Amid the implications of the radical law and continued push of so-called “gender” treatment for children suffering from gender dysphoria, Ingraham asked Hruz why the medical community is so afraid to consider the impact of hormonal treatment and surgeries for young people.

Hruz replied that the science behind gender treatment is very poor.

“It’s very important to recognize that what is being put forward with the goal of truly helping these individuals that are suffering is based on very, very poor science,” he said. “And any effort to draw attention to the poor science and the potential very negative and serious consequences of these hormonal interventions really has not been given the attention that it deserves.”

Hruz, who has repeatedly spoken out and written in recent years about the dangersof gender treatment, noted that this approach of relying on poor science for addressing gender confusion was unique as compared with other diseases.

Ingraham raised the issue of implications when chemically altering a child with gender therapy, whether or not the child had been through puberty.