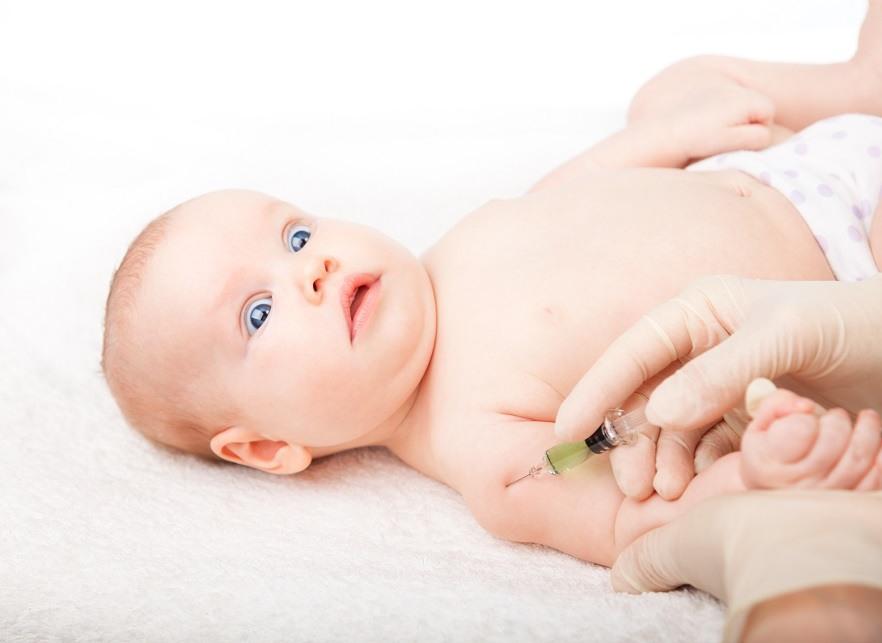 Will infants soon be given the dangerous Gardasil vaccine?

For years I have said the goal was to add Gardasil to the infant (vaccine) schedule. It appears that’s where we are headed.

This clinical trial will look at two of the four strains of HPV contained in the Quadrivalent Gardasil vaccine.

4-valent Gardasil, licensed in 2006, initially targeted older adolescent girls and young adult women. The age range was 19-26 and the vaccine was introduced as an “anti-cancer vaccine.”

When Gardasil was released, the marketing campaign claims touted it as a preventive specifically for cervical cancer. That’s why it was only recommended for girls and young women.

After Gardasil had been on the market for a while, its reputation, which was never very good, got worse as reports of severe adverse reactions and numerous deaths started to circulate.

People were saying “No” to Gardasil. Even people who never questioned any other vaccines didn’t want this one for their wives and daughters. The uptake of the vaccine was low and falling.

In order to increase the number of vaccines sold, the age for administration was lowered to 12. There was a minor outcry, but nothing significant, and it died down quickly.

This was how they justified the recommendation for boys, who obviously do not have a cervix.