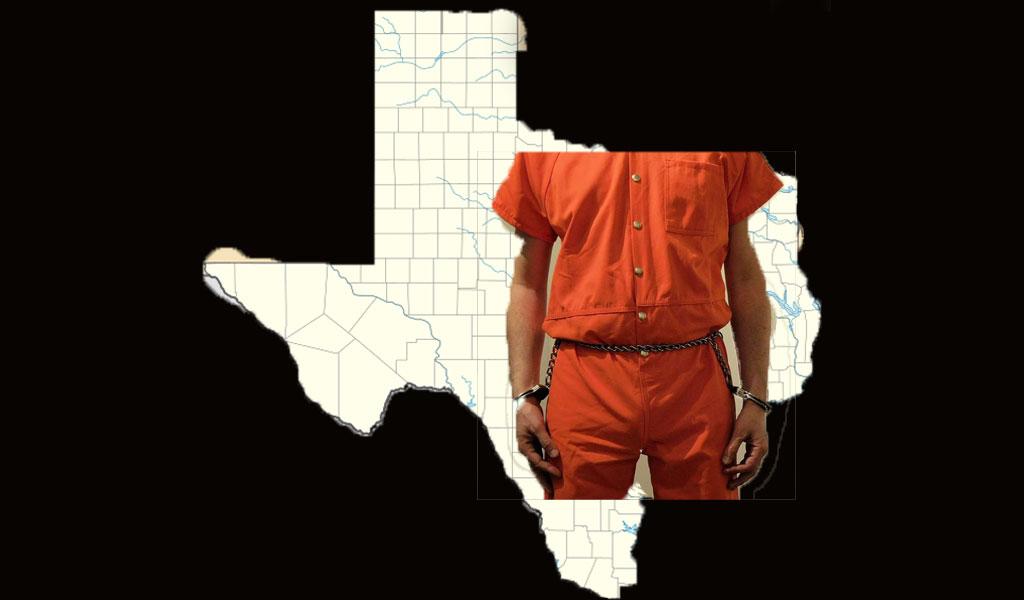 A young Texas man pleaded guilty to terrorism charges after he was caught trying to join ISIS and providing information to fellow ISIS supporters about how to use machetes, make automatic weapons and build explosives.

Kaan Sercan Damlarkaya, a now 20-year-old U.S. citizen from Houston, tried to join and support ISIS from August 2017 until his arrest in December 2017.

Under a plea deal, Damlarkaya admitted to charges of material support for a terrorist group and the government dropped a charge of unlawfully distributing bomb-making instructions.

Damlarkaya had many conversations online with people he believed to be fellow ISIS supporters. During these conversations, he described how he intended to travel to Syria or Afghanistan to fight with ISIS. If he was unable to pull off joining ISIS overseas, he said he planned to carry out a terrorist attack on non-Muslims in the United States.

In those conversations, he said it was his “dream” to be a martyr.

Prosecutors say his goal was to perpetrate an attack similar to the Boston Marathon bombings, where brothers Tamerlan and Dzhokhar Tsarnaev set off two homemade pressure cooker bombs at the finish line of the event in April 2013. Three people were killed in that attack and several hundred injured, including 16 who lost limbs.

At least twice, Damalarkaya explained to other ISIS supporters how to manufacture bombs – even giving over the specifics of a formula using the chemical triacetone triperoxide (TATP) and cautioning his fellow jihadis to “take safety seriously while you make this” to be “useful until you can strike.”

Damlarkaya also described to his fellow ISIS supporters how to construct an automatic weapon. But if money was an object, he told them how they could buy a “GIANT machete for $15,” saying, “a lot of us are poor… or we don’t have experience. So not all of us can get a gun or make explosives, but we can afford to buy a $15 knife.”

He claimed he slept with a machete under his pillow ready to use if law enforcement raided his house, and in fact, when agents searched his home, they found a machete by his bed.

Damlarkaya faces up to 20 years in federal prison and a maximum $250,000 possible fine at his sentencing hearing, which is scheduled for September 2019.

According to his lawyer, Damlarkaya, who has a Turkish father and Latin American mother, grew up in a non-religious family and was radicalized by viewing online content.

His lawyer told the court that Damlarkaya now has “significant remorse.”