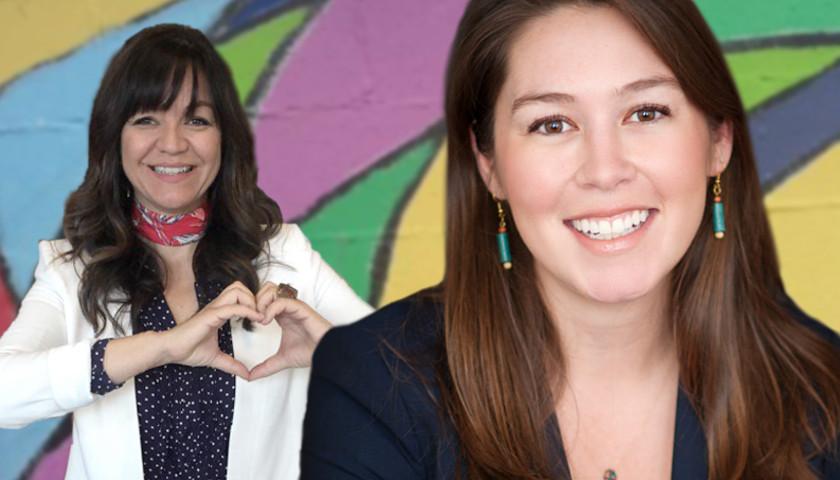 “Juliana is the ideal leader for Conexión Américas’ next chapter,” said Board President Terry Maroney. “She brings with her a sharp mind honed by her doctoral studies, an empathetic heart grounded in her own immigrant experience, and deep knowledge of Nashville, the state and Conexión Américas. Her combination of vision, skill, work ethic and history with this organization will be invaluable resources for our community.”

Ospina Cano said, “It is with great excitement that I come home to Nashville. I look forward to re-joining an organization that views economic, civic and social integration as the vehicle to equip, inspire and mobilize immigrant families to fulfill their potential while celebrating their roots. My commitment to these values has been the compass guiding my professional and personal journey. I look forward to honoring Renata’s unparalleled legacy and serving the Tennessee community alongside Conexión Américas’ team, Board of Directors and partners.”

Conexión Américas is an affiliate of The National Council of La Raza.

The National Council of La Raza, the largest Latino advocacy organization, changed its name to UnidosUS in 2017, NBC News said. The media outlet blamed the name change on pressure from “right wing groups.”

The name change comes after years of the organization defending itself against right wing groups that applied a literal translation to “la raza” as “the race” and said the advocacy group for Latinos was pushing a racist agenda.

A Facebook video of the announcement with Soto and Ospina Cano is available here.

In the rambling interview, Ospina Cano talked about her quest for social justice and her life when her family immigrated to America when she was in high school in the 2000s. They moved to a “very conservative” district of Atlanta. She talked about an immigration policy developed there, 287(g) that allowed state and local agencies to act as immigration enforcement agents. Under 287(g), ICE forms an agreement with a state or local agency to start the deportation process.

She called the community hostile to immigrants. Her high school was “monolithic” and she learned about equity. “I knew there was something wrong,” she said.

She returns to Nashville after working the last five years in Washington, D.C. as the Associate Director of Education for UnidosUS. There, she spearheaded national programs and influenced policies that championed the needs of Latino youth.

In 2016, Conexión Américas launched the Tennessee Educational Equity Coalition (TEEC) which Pupo-Walker leads, tying Boyd even closer to Soto and her Nashville organization. Boyd’s own education non-profit Complete Tennessee is listed as a State Partner on the TEEC website and Conexion’s Renata Soto serves on the Complete Tennessee Board.

Boyd’s ties to the La Raza affiliate and his interlocked relationship with its education projects earned him the nickname “La Raza” Randy.

Pupo-Walker, Soto and Boyd are tied to organizations that support “tuition equity,” which is the legislative reference to a bill that would grant the in-state tuition benefit to illegal alien students.

Jason M. Reynolds has more than 20 years’ experience as a journalist at outlets of all sizes.
Photos “Juliana Ospina Cano” and “Renata Soto” by Conexcion Americas.