NEWS
‹‹ Why Do Democrats Run All Of The Dangerous And Rodent Infested Cities?
New Budget Deal Puts Final Nail in the Tea-Party Coffin ›› 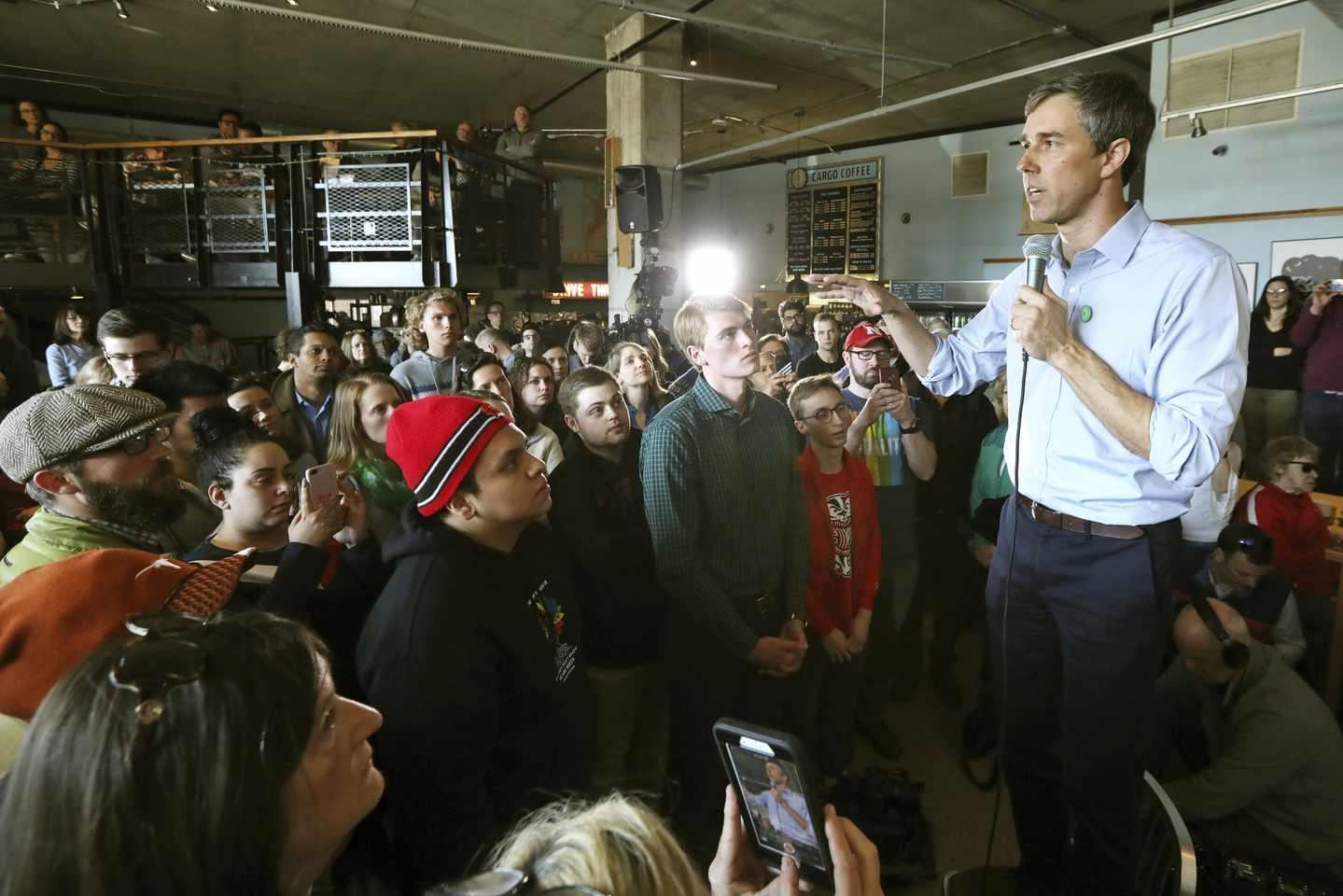 Socialism
Capitalism Is Not a Social Ill in Need of a Cure .

In the United States, every four years we have the opportunity to participate in a democratic process that ultimately leads to the election of a president tasked with protecting and advancing our interests. The process whereby the opposing party chooses a nominee to challenge an incumbent can be wildly entertaining, bordering on the absurd at times. Given the number of Democratic candidates who are vying for the top post in 2020, it’s not surprising to find candidates saying and doing whatever they can to grab headlines.

While this may have broad appeal among some of the campaign’s most fervent supporters, candidates would be well-advised to avoid fringe comments and extreme positions associated with some of the more socialist-leaning factions of the Democratic Party. What may sound brilliant when preparing for a stump speech, for example, should be tested thoroughly, especially if it’s incendiary. Take last Friday when, in an effort to stand out from the pack, Beto O’Rourke went so far as to call our country’s capitalist economy “racist” while campaigning in Iowa. This kind of talk might be very popular among Bernie Sanders supporters and those who are openly flirting with socialism, but it flies in the face of logic.

Capitalism is no more racist than a chair or a car could be racist. Perhaps wha Mr. O’Rourke meant to say is that some policies can disenfranchise certain demographic groups, putting them at a disadvantage. If that is indeed what he meant, it would have served him well to illustrate said policies and how he proposes to rectify them. Or, maybe he meant that some politicians can sometimes fall woefully short of creating the kind of environment that leads to vibrant economic growth and job creation, thereby creating impoverished communities.

To avoid such communities, it’s important to have a robust understanding of the intended and unintended impact of policies on jobs and the economy. To ensure upward mobility and help people realize their God-given potential, it’s important to strengthen the only system that has proven capable of lifting people out of poverty, not through government largesse but individual initiative. Maybe that’s what he meant.

What I’m pretty sure Mr. O’Rourke did not mean — or perhaps he did not know this when he single-handedly attacked capitalism — is that today’s economy is actually working for some of the purported victims he may feel are oppressed. Latinos, African-Americans and Asians, for example, have the lowest unemployment numbers ever. And more women than ever have entered the workforce. Clearly, there’s still a lot work to do but it’s irrefutable that the policies of the current administration are having a positive impact on the lives of people who have not fared so well in the recent past.

And, in the case of Latinos, they are starting businesses at three times the rate of the general population and have done so for a while. Frankly, if you’re the victim of a “racist” economy, it’s hard to understand how it would be possible to launch businesses in such great numbers. Today, there are nearly 4.4 million Latino-owned businesses in the U.S. and we expect to see those numbers continue to grow if we can maintain a favorable tax and regulatory climate. Today, these businesses contribute more than $700 billion annually to the economy and we’re excited about what the future holds. Latino business owners will be paying very close attention to this election and won’t give up the gains they’ve made.

Nor should they. The numbers paint a picture of success and opportunity, not of oppression and racism. Candidates on the campaign trail shouldn’t rely on tired, divisive ideas and old clichés to divide and conquer voters. Instead, they should step up and outline plans for strengthening a system that has created more wealth, in greater numbers and in less time than at any other point in human history.

Across the United States, more people enjoy the comforts associated with economic and social progress, and that’s worth noting. Whether it’s a car, a smartphone, internet, etc., people can communicate and go places like never before. This, Mr. O’Rourke, is not due to some “racist” economy.

It is due to innovation and competition as well as supply and demand. As long as people have needs and desires, they will always look for and willingly purchase products and services that allow them to achieve a certain quality of life.  Instead of attacking a system that’s made that possible, let’s figure out how we make it stronger and how we can share it with other nations so we can continue to lift more humans out of poverty.

Luis Farias is a Latino small-business owner and Executive Director of The Latino Coalition.