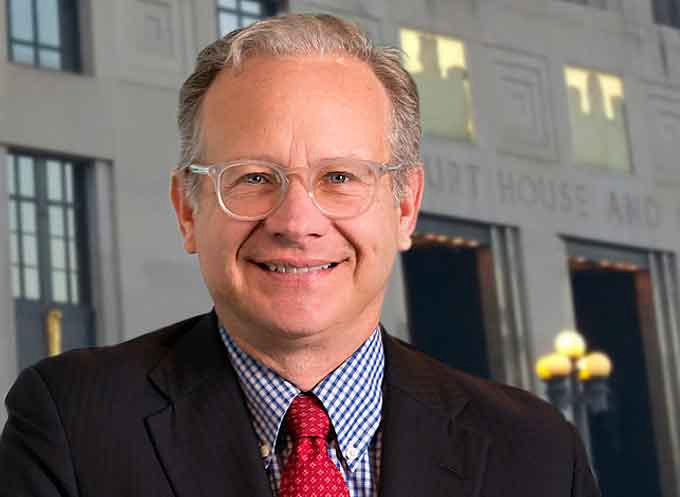 NASHVILLE, Tenn. (WTVF) — Tennessee officials are questioning whether a new order from Nashville Mayor David Briley violates a previous commitment not to interfere in immigration investigations, potentially setting the stage for a loss of federal funding.

In a letter sent Tuesday to Briley, the state's Office of Criminal Justice Programs -- an agency that distributes federal funding for law enforcement -- questions whether the mayor's new Executive Order 11 violates the mayor's own signed certifications that the city has no "sanctuary city" policies.

"OCJP is concerned that Mayor Briley's Executive Order 11 issued on September 3, 2019 may demonstrate an unwillingness to comply" with those certifications, wrote OCJP executive director Jennifer Brinkman.

Brinkman's letter gave Briley until Sept. 30 to resubmit a questionnaire from the U.S. Department of Homeland Security (DHS) and the federal Immigration and Customs Enforcement (ICE), along with a letter of explanation clarifying how his order will not hinder its obligations.

Federal law makes it illegal for governments to prohibit any official from exchanging information with ICE officials "regarding the citizenship or immigration status, lawful or unlawful, of any individual."

Back in July, as part of an application for a $300,000 federal grant for a new gun initiative, Briley signed a form that certified that Nashville did not have any policies related to how its employees may communicate with DHS or ICE.

But his Executive Order 11 now states that "no person acting in their capacity as a Metro employee or agent shall assist or cooperate with, or allow any Metro agency funds or resources to be used to assist, cooperate with, or facilitate any federal agency in any immigration enforcement operation, except where legally required to do so by state or federal law or by court order."

Briley’s order came after a recent ICE stakeout in Hermitage where local police were present. Questions have also been raised about how probation officers have shared information with ICE officials.

The spokesperson for the state Department of Finance and Administration, where the Office of Criminal Justice Programs is located, said the letter did not reflect a final decision of Briley's executive order.

"As you know, the Office of Criminal Justice Programs is charged with distributing and managing non-competitive federal grant money in Tennessee," Lola Potter said.

"The documents we shared are part of our responsibility in managing federal funding."

Project Safe Nashville, like Executive Order #11, was designed to improve public safety for all Nashvillians. The State Office of Criminal Justice Programs has asked the city to recertify certain parts of our grant application, and we will happily comply. Mayor Briley has asked the Department of Law to review the prior certifications to ensure compliance.

As Executive Order #11 does not violate any state or federal law, we are fully confident that the city will continue to receive grant funding in the future to support Project Safe Nashville.

You can read the entire letter here.