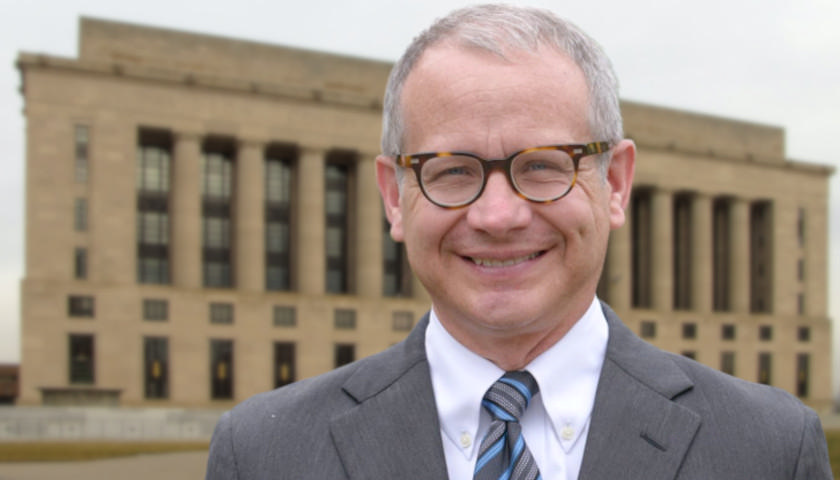 Davidson County
Mayor Briley was a disaster for Nashville

As Mayor Briley’s handlers and rich friends try to paint the picture of an effective mayor who moved the city of Nashville forward during his time in office, I’m calling bullsh*t. In my opinion, Briley’s time in office was an unmitigated economic disaster and that’s why Nashvillians made history and overwhelmingly voted him out. I want to be clear about how historic this was. An incumbent mayor has never lost re-election since Nashville and Davidson County merged into a metro government. The eventual winner of the election didn’t have the name ID or corporate donations that Briley did and ended up beating the incumbent mayor by 40 percentage points in the runoff election.

Let’s talk about why:

This may be the reason that Briley lost so much of the liberal vote to Cooper. Nashville’s new mayor John Cooper won the election in part because of his brilliant campaign strategy to focus on neighborhoods. The reason this worked so well was because of Briley’s complete focus on downtown. While Briley always made sure to give lip service to neighborhoods, it seemed as if most of our tax dollars went to big corporation after big corporation to move to the downtown corridor. Whether it was giving millions of dollars to gigantic companies like Amazon or Alliance Bernstein or giving away $25 million to a bunch of millionaires who wanted to build a soccer stadium, Mayor Briley seemed to choose corporations over teachers, police officers, and firefighters.

When the Beacon Center did exit polling during the election, fiscal responsibility/the budget was the #1 issue on voters’ minds. Unsurprisingly, Mayor Briley did very poorly among these voters. It wasn’t just that Briley’s administration helped bankrupt one of the hottest cities in the country in just 18 months; it was his utter lack of interest in addressing the budget shortfall in the city. In one of the final debates, Briley actually told Cooper “social priorities cannot be subservient to the budget.” To his credit, Cooper answered by saying that “all social progress is dependent on economics.” Briley’s lack of interest in fiscal stewardship was another one of the main reasons for his landslide loss.

If I wrote all out of all Briley’s failures as a mayor and candidate, I could write a novel but in the interest of keeping this column under 600 words, I will just mention a few more. From backing a completely unaffordable and unrealistic transit plan that Nashville voted down by 2-1 margin to criticizing Cooper for self-funding his campaign while at the same time taking large sums of money from millionaires who have gotten tax dollars from his administration, Nashville was ready to move on to a new mayor.

Briley’s contrived and inauthentic “Calling Bullsh*t” remark was the perfect encapsulation of his time as mayor: it was more about obtaining the cheers of a few hundred insiders lucky enough to be in the room than advancing policies that improve the lives of the rest of us Nashvillians who were not.