NEWS
‹‹ In Georgia, Parents Win Battle Over Transgender Bathrooms at School
In-N-Out Burger owner: ‘The deep need in my heart can only be filled by Jesus’ ›› 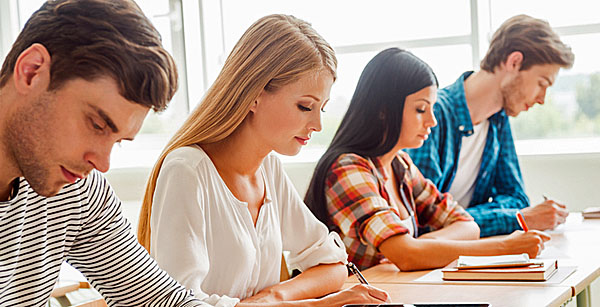 A public university that warned faculty against propping up white supremacy now is hosting workshops to persuade professors not to grade based on merit.

The College Fix reports such workshops are popping up at universities from Washington, D.C. to Idaho.

It's part of the BUILD certificate program, or Boise State Uniting for Inclusion and Leadership in Diversity.

The College Fix said the faculty workshop at Boise State is shrouded in secrecy, but similar events held by different universities shed light on it.

A workshop of the exact same name at University of Tennessee-Knoxville aimed "to engage instructors in conversations and activities designed to foreground diversity and inclusion in considerations of assessment and grading practices."

The University of Michigan held a faculty workshop with a similar name. The Center for Research on Learning and Teaching stated on its website that teachers would "be asked to review their own practices" on grading.

The workshop warned that "the practices of grading writing" maintained "White language supremacy."

Taxpayer-funded Boise State, the College Fix said, also is hosting as part of its Build Certificate Program a book circle designed to "dig deep into ourselves to explore the ways in which we all, as individuals, sometimes unknowingly, support racism and white supremacy."