NEWS
‹‹ Pelosi Decision On Impeachment Process Reveals It Was A Sham All Along
Battleground Ohio: Investigation Uncovers Hundreds of Illegally Registered Non-Citizen Voters ›› 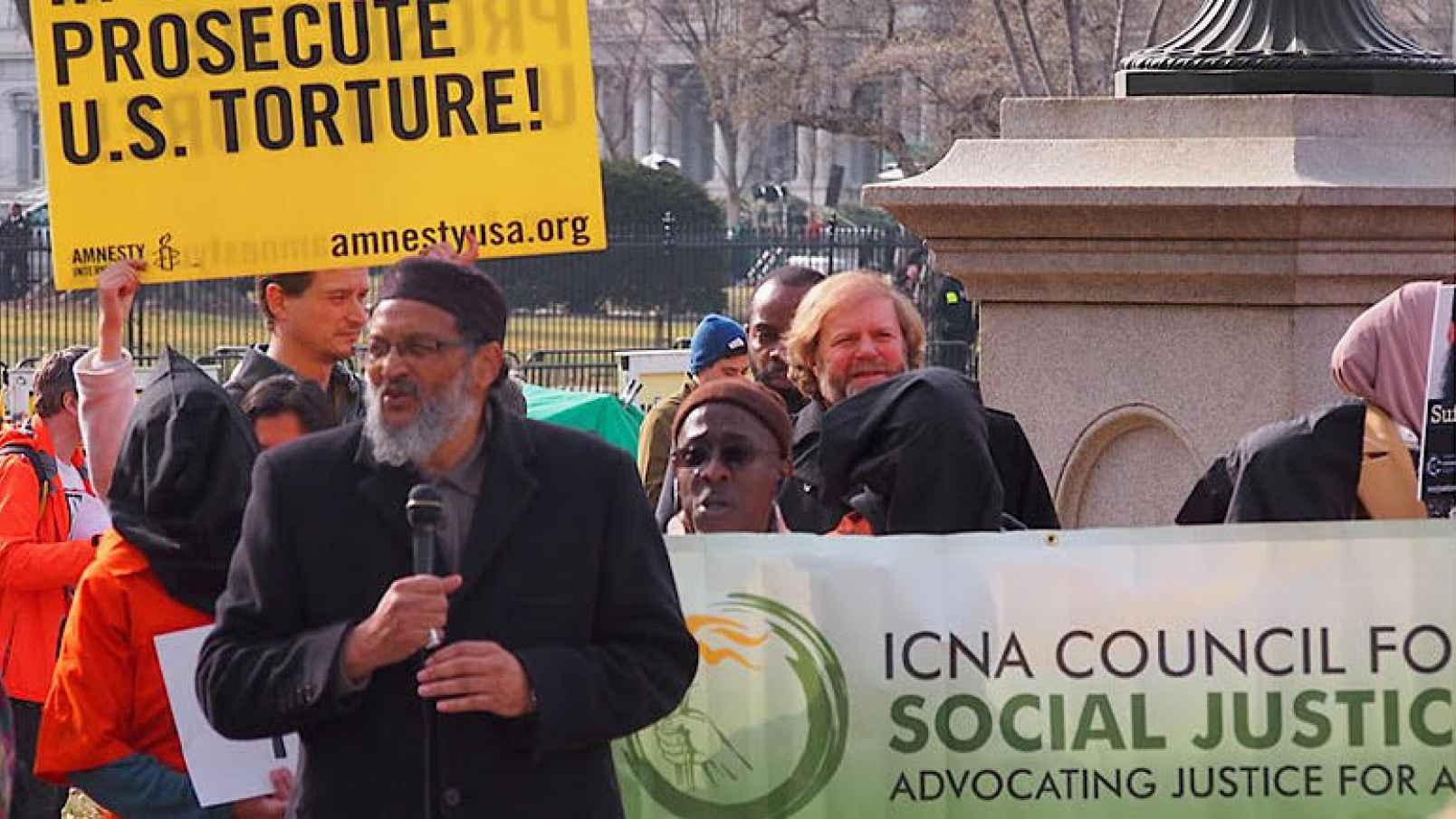 The State Department could start by looking into ICNA and its supporters in Tennessee.

Kudos to a trio of Congressmen, including Tennessee Rep. Chuck Fleischmann, for requesting that the State Department investigate the “innocuous sounding organization Helping Hands for Relief and Development (HHRD) and their ‘sister organization,’ the Islamic Circle of North America (ICNA)” for “promoting extremist ideology and terror finance”:

While they sell themselves as innocuous Muslim civil society organizations, they are, in fact, arms of one of the most radical networks in the world.

Fleischmann has good reasons to pursue this inquiry since individuals intimately tied to both ICNA and HHRD are active in Tennessee.

House Resolution 160, which preceded the Congressmen’s letter, claims HHRD and ICNA are domestic affiliates of Jamaat-e-Islami.

The House Resolution also states that ICNA is "openly affiliated with Jamaat-e-Islami,” and shares leadership with them, while HHRD collaborates with a Pakistani terrorist network.

Noted in the Congressmen’s November 1st letter, Iranian-born Middle East and Islamic world expert Vali Nasr “names ICNA as one of the most important branches of Jammat-e-Islami in the world” and “has received over ten million dollars in [U.S.] government grants.” An investigation is warranted, the Congressmen say, because “significant evidence” shows that HHRD and ICNA are “directly involved in terror finance.”

The editor of Weekly Blitz, a Bangladeshi paper, has exposed an equally concerning problem regarding Jamaat-e-Islami’s U.S. proxies ICNA and HHRD:

Despite its partnerships with terrorist organizations and its officials’ promotion of extremism, HHRD has long enjoyed non-Muslim support. HHRD reveals that its donors include the British government, the World Food Program, the World Health Organization, and prominent American corporations such as Microsoft, Cisco, PepsiCo, and Dell.

HHRD has been reported as using radical Islamists to raise money for the organization, including Siraj Wahhaj, a featured speaker at the November HHRD benefit dinner in Memphis.

Wahhaj, who converted to Islam under the leadership of the Nation of Islam leader and notorious anti-Semite Louis Farrakhan, is the founder of the Brooklyn Al-Taqwa mosque. At Al-Taqwa, he cultivated a close relationship with Omar Abdel Rahman, aka the “blind Sheikh” and spiritual leader of Osama bin Laden. The connections between Wahhaj and his mosque to Rahman landed Wahhaj on the unindicted co-conspirator list for the 1993 World Trade Center bombing.

Wahhaj occasionally speaks in Tennessee mosques and to college Muslim Student Associations. In 2016, Wahhaj was the keynote speaker for a Tennessee American Muslim Advisory Council Knoxville event called “Stand Up For Justice: Advocating for Muslim Rights in Tennessee.” He is known for delivering messages which tie political power to his desire for a global caliphate.

If only Muslims were more clever politically, he told his New Jersey listeners, they could take over the United States and replace its constitutional government with a caliphate. ‘If we were united and strong, we'd elect our own emir [leader] and give allegiance to him. ... Take my word, if 6-8 million Muslims unite in America, the country will come to us.’”

Knoxville is also the home of Rafiq Mahdi, the Director of Community Development for ICNA Relief (USA), another Jammat-e-Islami domestic affiliate named in the House Resolution. Weekly Blitz reports that Jamaat-e-Islami is “now openly denouncing democracy and even preaching Caliphate.”

The ICNA Members Handbook makes clear that the organization’s overarching goal is establishing the global caliphate, or what Mahdi “envisions [as] an Islamic empire, a place where, if you don't follow Muslim rules, you are free -- to leave the country.”

Like Wahhaj, Rafiq Mahdi is a black American convert to Islam who also started his Muslim life with the anti-Semitic Nation of Islam. Before becoming the unofficial Imam of the Knoxville Muslim community, Mahdi led the Masjid Al-Iman in Florida. This “small fundamentalist mosque” gained national attention because it allegedly was the spiritual home of the “dirty bomber” Jose Padilla who had ties to al Qaeda and was convicted of planning a jihad attack in 2002.

That same year Madhi helped fundraise for the KindHearts Foundation which was dissolved under suspicion of raising money for Hamas, the Palestinian branch of the Muslim Brotherhood and a U.S.-designated terrorist organization. Mahdi, however, claims that most Muslims do not see Hamas as a terrorist organization, and says he is not convinced that Osama Bin Laden was behind 9/11.

At last count, HHRD employs fifteen regional coordinators spread throughout the U.S. and hosts fundraising events in cities from coast to coast. The organization’s latest 990 form shows total revenue of over $52 million dollars.

ICNA maintains operations in sixty-eight locations spread throughout the country.

Two weeks ago, the Middle East Forum hosted a panel of experts on Capitol Hill, including Rep. Jim Banks (R-Indiana), sponsor of House Resolution 160, to address the threat posed by Jamaat-e-Islami’s network. Panelists emphasized the organization’s commitment to establishing a global Caliphate and the “continued calls for jihad expressed by senior Jamaati leaders.”

Abha Shankar of the Investigative Project on Terrorism noted that ICNA is more closely tied to Jamaat-e-Islami than was previously known:

‘Jamaat-e-Islami believes in Islamic revolution, with the ultimate goal of establishing a global Islamic superstate, ruled by sharia,’ Shankar explained. ‘This is exactly what is preached by ICNA at its conventions, at its events and in its publications.’

There should be no question about whether ICNA and HHRD are investigated and the emerging U.S. terror threat stopped.

Cathy Hinners is a decorated retired New York state police officer and was a participant in the Intel Liaison Division while she was active in an emerging Middle Eastern/ Muslim community. Based upon this experience, she developed a 3-day course on Middle Eastern Crime, Culture and Community which she has delivered to thousands of law enforcement officers across the country.