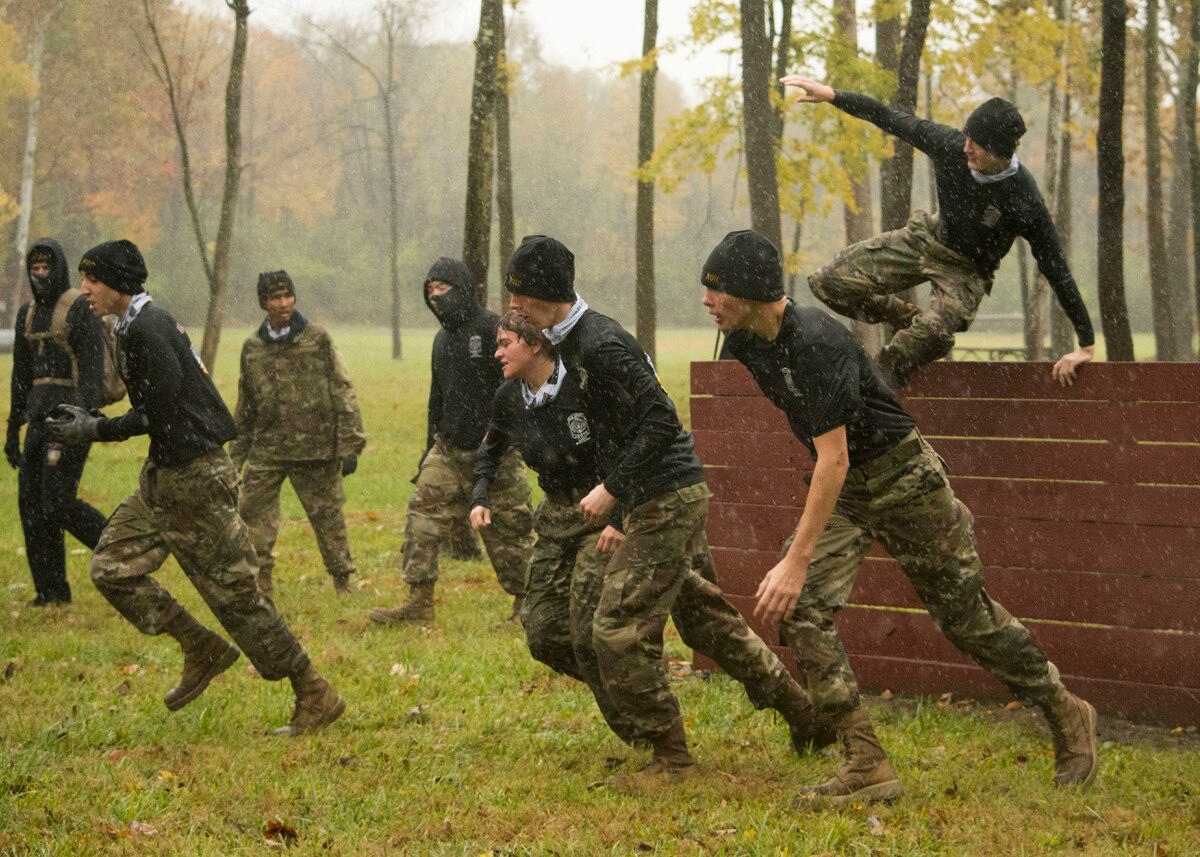 The defense policy bill that is heading to President Donald Trump’s desk gives homeschooled students the green light to join their local Junior Reserve Officers’ Training Corps program, establishing a uniform policy across the nation and eliminating any ambiguity regarding homeschooled students’ eligibility.

Cotton made the case for the provision on the Senate floor Wednesday and said that homeschooling parents “sacrifice a lot” when they decide to homeschool their children. He also argued that homeschooled students are often exemplary citizens because they understand the value of “patriotism, and faith, and hard work, and sacrifice.”

“Homeschool students therefore ought to be prime candidates for our Armed Forces for this very reason, but until now it hasn’t been clear in some places whether homeschool students were eligible to join a local Junior Reserve Officers’ Training Corps program,” Cotton said.

Cotton added that the provision guarantees the homeschooled students have the ability to “sharpen and deploy their skills in service of our country” and that it “moves us closer to a society that fully accepts and indeed celebrates homeschooling families for the noble path they have chosen.”

According to a report from the National Center for Educations Statistics released in 2016, approximately 1.69 million students between the ages of 5-17 were homeschooled in the U.S. that spring. Homeschooling was not legal in all 50 states until 1993.

All 50 states have JROTC programs, in addition to U.S. schools overseas in countries including Japan, South Korea, Germany and others. Altogether, approximately 500,000 students are enrolled in JROTC programs, according to Cotton’s office.

The Department of Defense claims JROTC programs are designed to give high school students a foundation for leadership roles, and introduce cadets to activities including drill instruction and ceremonies, military customs, uniform inspections, marksmanship, among other things.

The students receive instruction from retired officers and enlisted personnel, and choose to participate in the program as an elective course in high school. They are not required to serve in the military following graduation from high school.

The House passed its version of the National Defense Authorization Act last week. The Senate approved the measure Wednesday, and it is now awaiting Trump’s signature.