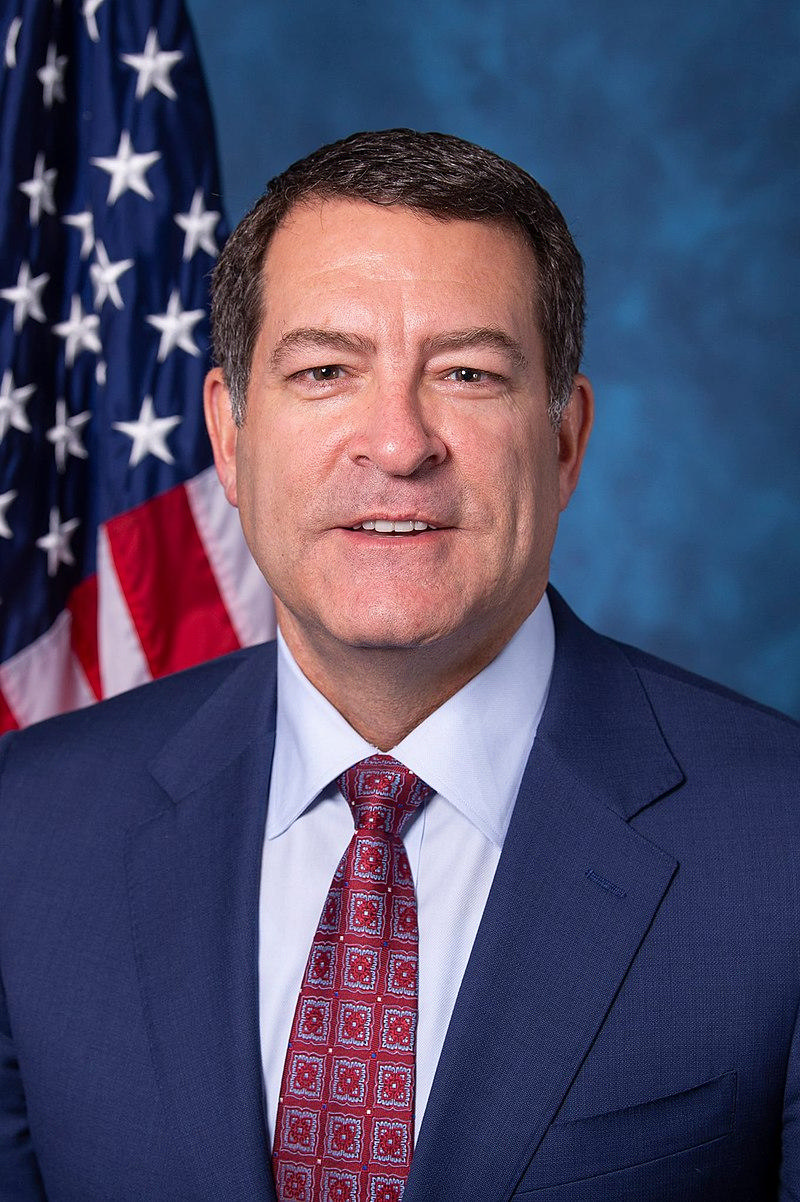 Government
Rep. Mark Green: Want to save America? Embracing this gift from the Founders is the only way

As I conclude my first year representing Tennessee’s Seventh District in Congress, I’m more convinced than ever that the only thing that will save America is what started America: Federalism.

Imagine that governing is like two concentric circles representing the major tenets and beliefs of the two political parties in America. There used to be considerable overlap between the two circles, allowing Congress to govern in the overlap.

But with each year that passes, these circles grow further and further apart as the philosophies between the parties become more divided, and the ability to reach consensus and solve the problems facing our country becomes more difficult.

Today, the differences are so stark that there is almost no overlap between the two circles. As a result of this ever-growing polarization, here’s how we are governing:

Might makes right. The majority wins, and the majority makes the rules.

This is the extreme our Founders tried to prevent — the consolidation of power, the centralization of decision-making into the hands of an elite few, in a word, tyranny.

Real freedom disperses power. That’s the ideal our country was built on — a federal system that shares political power and the responsibilities of governing among local governments, state governments and the national government. Sovereignty is reserved to the states, and federal power is exercised as one of the enumerated powers specified in the Constitution. This original plan allowed for a state like California to do universal health care and a state like Tennessee to pursue a wholly different approach.

Our Founders understood that freedom is best preserved in a local context. However, today freedom — and the system of federalism that ensures it — is under massive attack as power continues to accumulate in the hands of an elite ruling class.

History is clear — concentrating power into fewer and fewer hands leads to tyranny.

By reserving power to the people, federalism releases citizens, local communities and state governments to innovate, create and specifically serve the wishes of the individuals in a given state or local jurisdiction. If Congresswoman Ocasio-Cortez wants to implement universal rent control, as she has said, let New York do that, but Tennessee doesn’t want anything to do with it and should have that right.

Do you want Donald Trump to have less power? Federalism. Do you want Nancy Pelosi and Chuck Schumer to have less power? Federalism. History is clear — concentrating power into fewer and fewer hands leads to tyranny. And today, dispersed power and a renewed federalism are again needed to offset the dangers of a centralized state and prevent the wishes of one state from being forced onto another against their wishes.

The way I see it, we have two alternatives: we can restore the balance of power and renew the spirit of federalism that helped form America — protecting the sovereignty and power of the states and empowering local communities to conduct their own affairs. Or we can see one of the concentric circles win and force its views on the other — leading to tyranny.

The consequences of allowing tyranny are too great to consider. Let’s return to federalism, a fundamental concept of our nation’s founding, before it’s too late.

Rep. Mark Green is a graduate of West Point and a former special operations flight surgeon who served in Afghanistan and Iraq. He was part of the mission to capture Saddam Hussein, and he interviewed Saddam Hussein for six hours on the night of his capture. He was unanimously voted president of the Republican freshman class and serves on the House Homeland Security and Oversight Committees.