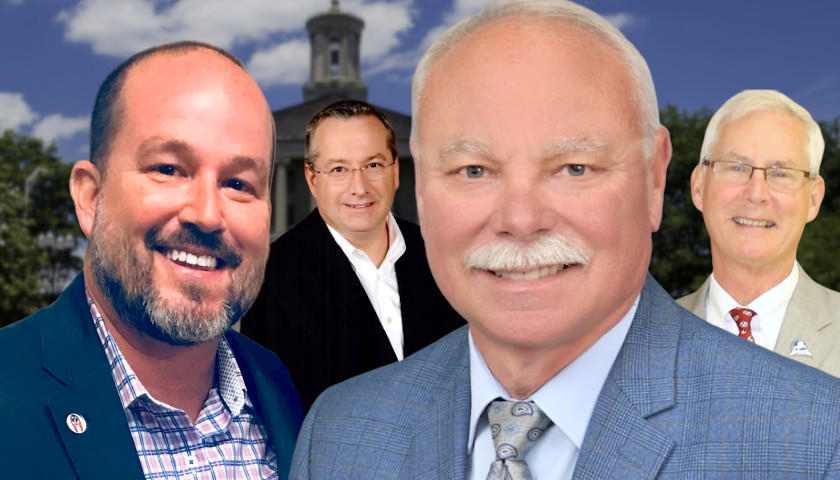 Officials in four more counties announced Tuesday they either will or will likely oppose Tennessee Republican Gov. Bill Lee’s decision to continue resettling refugees throughout the state.

Those four counties are Bedford, Fayette, Dyer, and Franklin.

Whether Lee and other governors will continue to have the power to decide such things is uncertain. But commissioners in two counties said Lee should have consulted with other elected officials before he announced anything.

“I think when you’re going to do something like this you need to consult with your constituents, and I think you need, just as importantly, to consult with the legislative body in Nashville. He could have gotten a pretty good idea of what his constituents were thinking on this whole issue and could have saved a lot of disruption within our (Republican)party if he would have done that,” Bedford County Commissioner Brent Smith told The Tennessee Star Wednesday.

“I guess there was some naivete. I feel like he was naïve in this decision, even though I support refugees — but I also think Tennessee has done its fair share (on this issue).”

Smith said he has crafted a resolution telling Lee no to more refugees. Smith said his colleagues might consider the resolution as early as next week.

Fayette County Commissioner Tim Goodroe, meanwhile, said Lee can do good works for refugees on his own time, but “in a government setting you have to look at practical matters.”

“There are many aspects that must be considered and many entities that should be brought into the decision-making process when it comes to managing government and lending resources,” Goodroe said in an email.

“Governor Lee did not do this when he gave consent and wrote his letter to Secretary Pompeo. Had he done this, I would hope that his letter would have read differently. I believe that Gov. Lee has a good Christian heart. I also believe he mismanaged this issue.”

Goodroe said he and his fellow commissioners will consider sending a resolution to Lee within the next two weeks.

Dyer County Mayor Chris Young said Wednesday that commissioners in his county have passed their own resolution to opt out of refugee resettlement.

Franklin County Mayor David Alexander, meanwhile, said commissioners they will not meet in February, but they will consider this matter in March.

As The Star reported this week, officials in Stewart, Tipton, Wilson, Cannon, Macon, and Loudon counties either oppose Lee on the refugee matter or will consider resolutions of their own stating as much.

In September, U.S. Republican President Donald Trump issued an executive order that enabled state and local governments to refuse resettling any more refugees in their states or localities.

Lee decided Tennessee will continue to take in refugees.

As reported, Lee cited his Christian faith as one of the reasons.

But, regardless of what happens, Smith said there are good reasons to proceed with caution when taking in refugees.

“I believe that as soon as refugees are accepted in our country, legally, or any immigrant legally, they are an American, and I support that. But ‘legal’ is the key word. This isn’t about race,” Smith said.

“This isn’t about anything other than the fact that we’re already pretty much swamped in Bedford County, period. I don’t care if these refugees are from Africa, the Middle East, Scotland, Scandinavia, or Timbuktu. We need a break.”