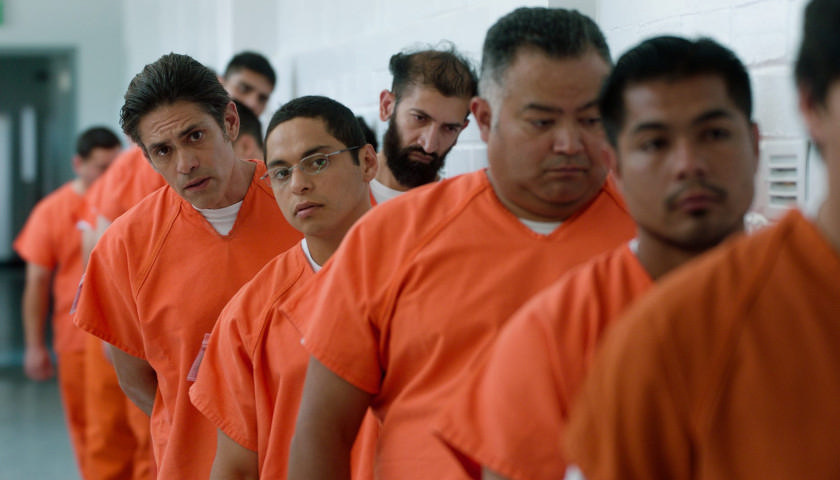 East Tennessee State University (ETSU) officials plan to screen a film, on campus, that argues against detaining immigrants and calls on the federal government to eliminate the U.S. Immigration and Customs Enforcement agency.

The Tennessee Star asked ETSU officials Tuesday if they, as a publicly-funded university, would provide some sort of equal time to other films, or even people, with an opposing viewpoint.

ETSU officials did not return our request for comment.

The film, titled The Infiltrators is scheduled to screen on campus Feb. 17, according to the university’s website.

By any reasonable measure, the movie appears to have a political agenda.

The press released quoted the movie’s producer Darren Dean, who is scheduled to make himself available for a question and answer session after the film’s screening.

“Most audiences want to leave the theater and take action. The hard truth is something that often motivates people and if we can motivate people, we’ve done our job,” the school’s press release quoted Dean as saying.

“People should come to see this film because it represents a pocket of society that we don’t get to see – people that we step over in society, people who are forgotten. The access point is how they can help. This film provides the context and educates people toward the truth.”

According to IndieWire.com, the movie makes “a compelling case for the abolishment of ICE.”

The school’s press release went on to say that the National Endowment for the Arts will help fund the on-campus screening.

According to The Infiltrator’s website, the movie tells the true story of young immigrants named Marco and Viri who get arrested by Border Patrol, and are put in “a shadowy for-profit detention center – on purpose.”

“However, when Marco and Viri try to pull off their heist – a kind of ‘prison break’ in reverse – things don’t go according to plan.”

ETSU, in Johnson City, had nearly 15,000 students in 2017, according to the university’s website.

Chris Butler is an investigative journalist at The Tennessee Star. Follow Chris on Facebook. Email tips to chrisbutlerjournalist@gmail.com.
Photo by The Infiltrators The Film.