NEWS
‹‹ Our Military Should Be Cultivating Masculinity, Not Denigrating It
STUDENT EAGLE REPORT ›› 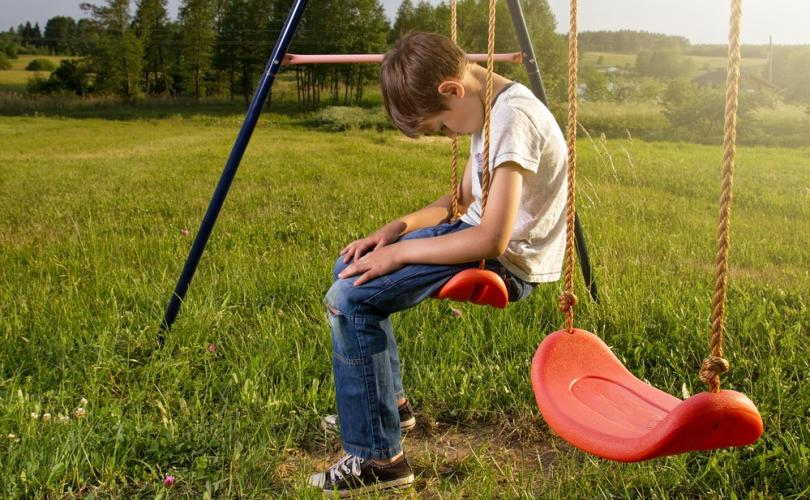 I've spoken with and received emails from heartbroken parents whose lives and families have been destroyed by the transgender phenomenon.

February 11, 2020 (LifeSiteNews) — LGBT activism generally has two steps. Step one has the activists angrily asking those who oppose their agenda how the proposed policy will impact their lives, with the emphatic assertion that it will not. The second step has these same activists, once they have successfully achieved their goal and demonized their opponents, informing us all precisely how their agenda will impact our lives. They assured us that redefining marriage, for example, would have no impact on religious liberty. A few minutes later, Democratic presidential candidates on CNN were musing about removing charitable status from churches.

Even scarier is the transgender agenda. Trans activists and their allies are claiming that any girl or boy who believes herself or himself to be born in the wrong body should immediately receive “affirmative” treatment, which generally includes puberty-blockers, hormone treatments, and eventually the requisite mastectomies and castrations to complete what they are now insidiously referring to as “gender affirmation surgery.” Parents are often caught off guard by their children coming out as transgender and are so viciously attacked when they suggest that their children should wait before engaging in any regimens or surgeries with permanent results (mutilation and infertility being only two) that concerned parents frequently have to meet in secret.

In fact, some trans activists are openly claiming that any parent showing insufficient enthusiasm for “gender affirmation treatments” is guilty of negligence or even abuse, despite rising numbers of teenagers who are realizing, too late, that surgery was not the right answer for them. (One girl who went through the surgery and now regrets it stated bluntly that “those surgeons should be in prison.”) In fact, the Journal of Medical Ethics recently suggested that children might be taken away from their parents if the parents disallow their underage children to purse transgender surgeries.

These ideas are beginning to creep into the political sphere as well. A recent example cropped up during this month’s election in Ireland, where an “LGBTI spokesman” for the notoriously progressive Sinn Féin party stated that if his party secured enough seats to form government, children under the age of sixteen would be permitted to take their own parents to court if their parents were opposed to the children changing their legal sex. John McGuirk of Gript reported that Senator Fintan Warfield, answering a question from the Trans Equality Network Ireland (a group funded by the taxpayers), noted that:

In short, a major political party was suggesting that the courts could be used to usurp parental authority and permit underage children to legally change their sex on their birth certificates and other official documents. If the parents do not accept that their son has become their daughter or their daughter has become their son, Sinn Féin is happy to ensure that the government will. At the moment, parental consent is needed for a child to change how legal documents record his sex.

Just a few years ago, the LGBT lobby was condemning those who resisted the transgender agenda, angrily demanding to know why anyone would oppose something that would allegedly have no impact on their lives. This was a lie. I’ve spoken with and received emails from heartbroken parents (one of whom had two children identifying as transgender), and in some cases, their lives and their families have been destroyed by the transgender phenomenon. One mother mourned that her “once-beautiful daughter is now bearded, homeless, and sterilized.” Nobody told her, and thousands of others, that their children would be swept up in this phenomenon — and that many of their sons and daughters would make irrevocable choices as a result.

Jonathon’s new podcast, The Van Maren Show, is dedicated to telling the stories of the pro-life and pro-family movement. In his latest episode, he interviews Dr. Christopher Yuan, a former drug addict who lived a promiscuous gay lifestyle. Dr. Yuan is now a professor at Moody Bible Institute and today, he discusses his powerful journey and conversion and what the LGBT agenda is to the U.S. You can subscribe here and listen to the episode below: