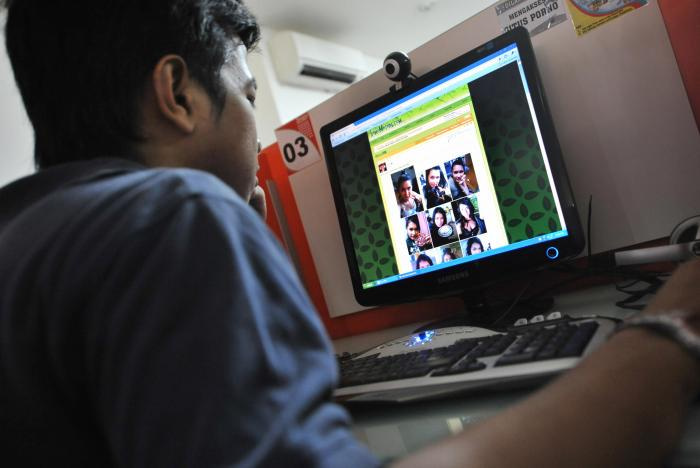 (CNSNews.com) -- Following the lead of the Alabama Senate, the Alabama House of Representatives voted on Thursday (67-19) to recognize that pornography is a "public health crisis," the 16th state in the nation make such a declaration.

“Alabama has become the 16th state to formally recognize the harmful effects of pornography on public health,” said Dawn Hawkins, executive director of the National Center on Sexual Exploitation, in a press release.

“Modern pornography -- with its limitless quantity, speed, and violent or degrading themes -- is a jarring new variable in human development," she said. "It’s not surprising that such a variable would have negative effects on brains and bodies built for person-to-person sexual contact."

The resolution, in part, states, "WHEREAS, due to advances in technology and the universal availability of the Internet, children, adolescents, and adults are frequently exposed to what used to be referred  to as 'hardcore pornography'....

"WHEREAS, pornography promotes and encourages sexually toxic expectations and behaviors, and it also contributes to the hyper-sexualization of children, adolescents, and adults;

"WHEREAS, because pornography treats women like objects and commodities for the viewers' use, it teaches younger girls and women that they are to be used and teaches boys and men to be users;

"WHEREAS, research indicates that pornography is potentially biologically addictive....

"WHEREAS, pornography use is linked to difficulty in forming or maintaining intimate relationships, lessening the desire in young men to marry....

"BE IT RESOLVED ... That we recognize that pornography is a public health hazard that leads to a broad spectrum of individual and public health impacts and societal harms; furthermore, we recognize the need for education, prevention, research, and policy change at the local, state, and national level in order to address the pornography epidemic that is harming the people of our State and nation."

If legislators are concerned enough to take action against tobacco, alcohol, and illicit drugs that are harmful to children, then they must take similar action against pornography, argues Garrett.

On its website, the National Center on Sexual Exploitation (NCOSE) host a research summary on "Pornography & Public Health."

"The pornification of culture (i.e. softcore, hypersexualized imagery) is widespread and evident everywhere, from the grocery store checkout lane to advertising, popular entertainment, unsolicited email, and beyond," according to the NCOSE. "It’s becoming increasingly difficult -- if not impossible -- to live a porn-free life. ... [P]ornography constitutes a public health crisis."