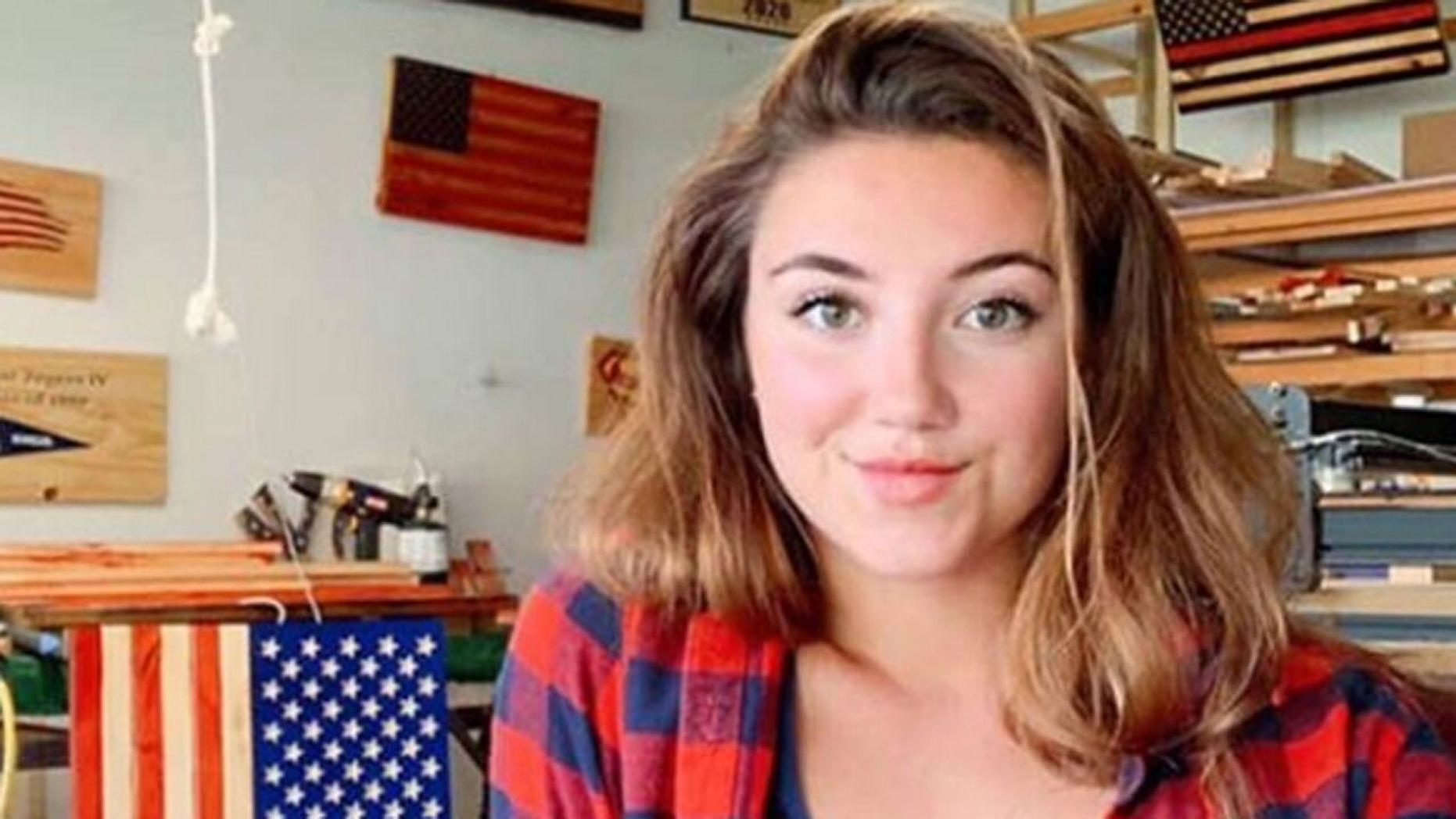 The popularity of socialism in the United States is on the rise, especially with young people.

Morgan Zegers is determined to change their minds.

The 22-year-old Zegers recently founded a nonprofit organization called Young Americans Against Socialism, with the aim of using social media to expose the “failures of socialism” and make capitalism cool again.

“Socialism is such a threat to this country,” Zegers told Fox News. “It really troubles me.”

She added: "People in America don’t realize how good we have it. Sure we have some problems that need to be fixed, but socialism is not going to do that.”

As some of the biggest opponents to the rise in socialism include hardened Cold Warriors, Cuban expats and Republican lawmakers sounding the alarm about a fundamental shift in the country's economic philosophy, Zegers certainly breaks the mold.

The daughter of U.S. Army Col. Arthur Zegers IV, an Operation Iraqi Freedom veteran, Zegers has been involved in politics since high school in upstate New York, where she became the youngest-known officer in the state’s Veterans of Foreign Wars Ladies’ Auxiliary. During her time at American University in Washington, D.C., Zegers founded Zegers Freedom Flags, a small woodworking business that sells handcrafted wooden American flags, and became involved in making YouTube videos.

Zegers worked briefly after graduation at the United Service Organizations (USO) and in 2018 ran unsuccessfully for New York State Assembly, before dedicating herself full-time to Young Americans Against Socialism. The group is currently staffed by Zegers and two other people and supports itself much in the same way Bernie Sanders' presidential campaign does, through small-dollar donations.

"We are definitely open to large donations and grants, but so far we have been really blessed with a strong support from Americans across the country," she said, adding that their average online donation is $71.

The YouTube page for Young Americans Against Socialism is fairly lean at the moment -- featuring clips of Zegers' recent interviews on radio and television along with a video of a young Venezuelan who fled the regime of Nicolás Maduro -- but she hopes to have more videos up soon. She adds that the political left uses social media sites like YouTube and Instagram effectively and that opponents of socialism need to start using the same tactics.

"Young people are consuming hours of social media each day, which is dominated by leftist propaganda," she said, "and pulling at their emotions while ignoring basic economics and history." 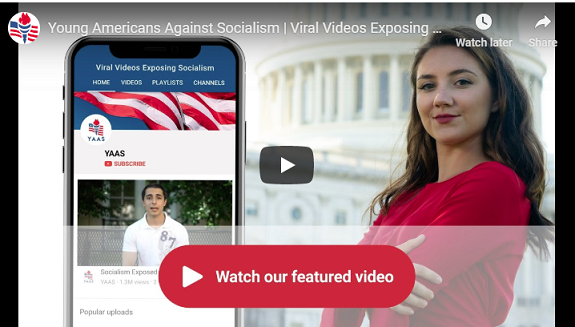 Zegers balks at the notion that there is any difference between “socialism” and “democratic socialism” – arguing that all socialist leaders come into power saying they want to be democratic leaders, but quickly become authoritarian rulers.

“Look at Venezuela today, or Cuba,” she said. “Fidel Castro came to the U.S. after he came to power and met with [then-vice president Richard] Nixon and said he wanted democracy, but then he went back to Cuba and began killing political opponents.”

She added: “That’s why I find it so confusing when I see someone wearing a Che Guevara T-shirt at a Pride rally. Che Guevara killed gay people.”

Guevara was an Argentinean doctor and revolutionary who became a key figure in Castro’s revolution in Cuba in the late 1950s. While it is unclear if Guevara ordered the execution of people based on their sexual identity, the Castro regime did send many LGBTQ people to forced labor camps.

Zegers also takes issue with supporters of socialism touting the economic success that Nordic countries enjoy – saying they may have some socialist leanings when it comes to issues like education and health care, but these programs are funded because of the success of capitalism in those countries.

While Zegers ran for office once before, she says that – at least at the moment – she has no political ambitions and just wants to get her organization more notice and spread her message.

“People who don’t learn from history are doomed to repeat it,” she said. “Seeing how devastating socialism has been in other countries and then seeing how popular it's becoming in the U.S. has really shook me.”