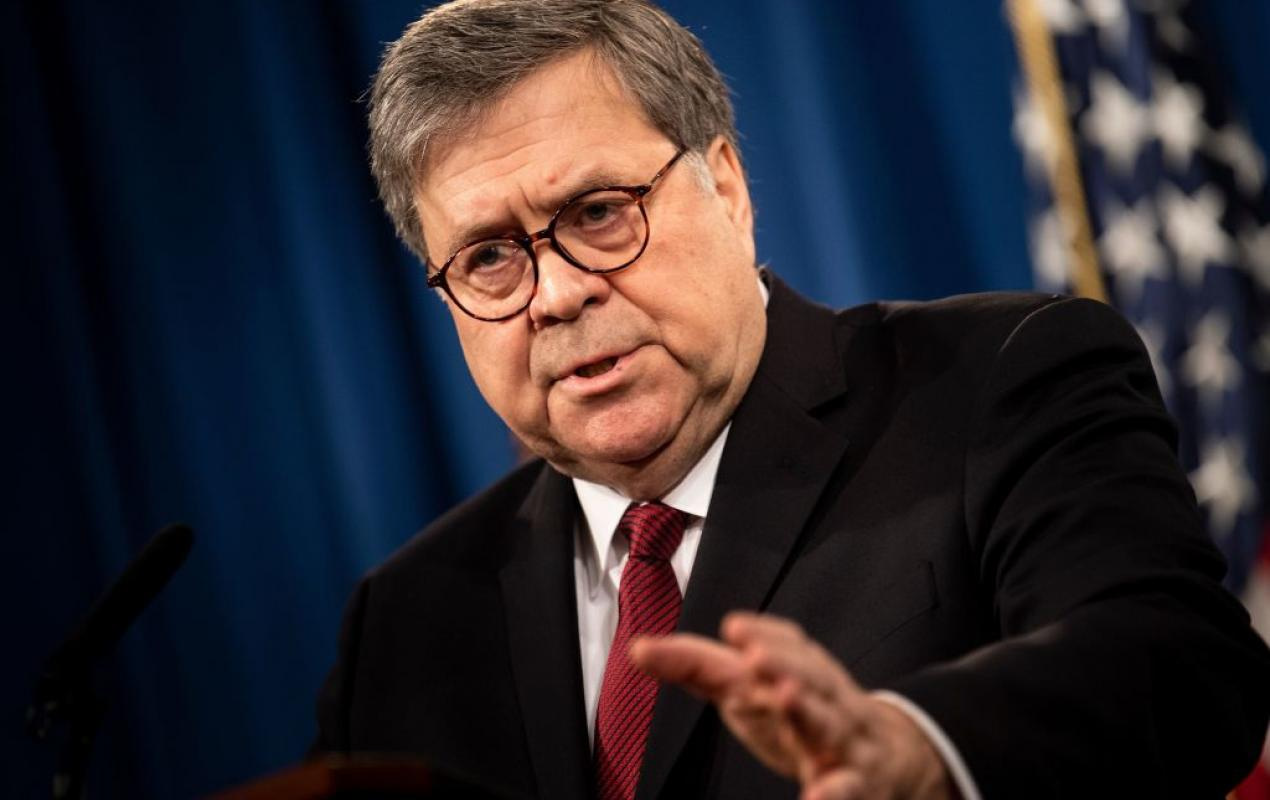 The U.S. Department of Justice has sided with three female high school athletes who do not believe they should be forced to compete against biological boys who identify as girls.

Attorney General William Barr on Tuesday signed a statement of interest that said the Connecticut Interscholastic Athletic Conference's policy allowing biological males who identify as females to compete in sports against biological females prevents females from being able to participate in single-sex athletics.

Under CIAC’s interpretation of Title IX, however, schools may not account for the real physiological differences between men and women. Instead, schools must have certain biological males — namely, those who publicly identify as female — compete against biological females,” Barr and department officials wrote, according to the Associated Press. “In so doing, CIAC deprives those women of the single-sex athletic competitions that are one of the marquee accomplishments of Title IX.”

A lawsuit filed in February against the CIAC and several boards of education argues that competing against biological males has robbed the three girls of athletic wins and scholarship opportunities, according to AP.

"The American Civil Liberties Union, whose attorneys represent the two transgender athletes who run track in Connecticut, said it was deeply troubled that the U.S. government would weigh in to 'make clear that it does not believe girls who are trans enjoy protections under federal law,'" AP reported.

The DOJ's move comes as cultural debate continues to rage over whether biological males who identify as females should be allowed to compete in female-only sporting events.

State legislators have even put forward legislation aiming to block biological males from competing in girls' sports, like the "Save Women's Sports Act" that passed in the Arizona House earlier this month.