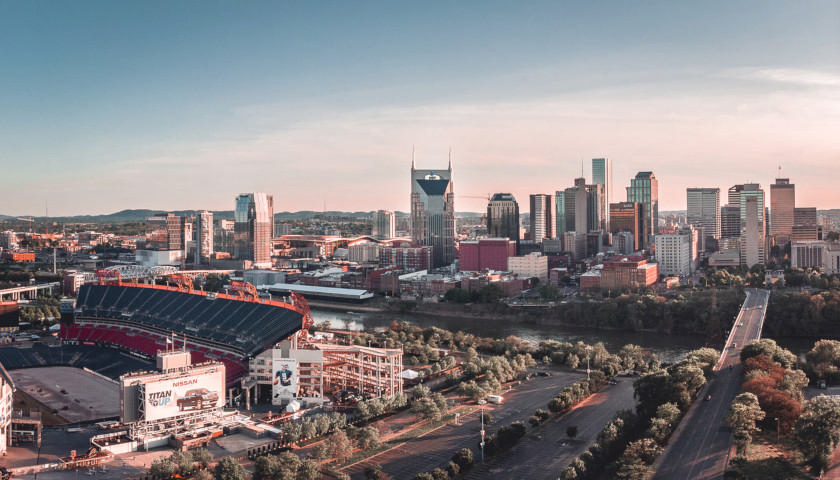 Nashville has suffered the steepest drop in consumer spending of any major metropolitan area in the U.S due to COVID-19, according to a report Wednesday in the Nashville Business Journal,

The Journal used information obtained from Harvard’s new Opportunity Insights Economic Tracker, working with Brown University and the Bill & Melinda Gates foundation to pull data from a variety of sources.

As of April 30, consumer spending had fallen 46 percent in the Nashville metro area as compared to mid-January, and reflects more than twice the 21 percent drop seen nationally, according to The Journal.

Meanwhile, small business revenue had fallen 31 percent, which is about nine percent less than the national decline, the Journal reported.

While the drop would seem expected due to the city’s perceived reliance on tourism, the budget book for the upcoming fiscal year reveals that, ranked fifth in the top 10, just 11.7 percent of Nashville’s employment is from the leisure and hospitality industry.

First in Nashville’s employment at 19.8 percent is trade, transportation and utilities industry.

The outlook doesn’t look all that positive, given a recent S&P Global report that just seven percent of respondents to a survey about overall spending said they plan to spend more overall in the next 90 days than the same period in 2019.

When travel – now at a near-standstill – resumes, it will likely start with road trips and be for weekend getaways and domestic versus international travel, reports CNBC.

That may bode well for Nashville, with 50 percent of the nation’s population living within 650 miles of the city.

Nashville’s financial woes were only exacerbated when Mayor John Cooper issued a stay-at-home order that went into effect at midnight on March 22 and didn’t initiate Phase I of the four-phase reopening plan until May 11, while 89 Tennessee counties began reopening at the end of April.

As Nashville wraps up the current fiscal year, which ends June 30, 2020, a shortfall of $192.4 million in revenue is being forecasted for the fourth quarter related to COVID-19.

Estimated losses in fiscal year 2020 for six tax funds include:

To offset the revenue losses, Cooper has proposed a 32 percent increase in the property tax rate, The Tennessee Star reported.