Please continue to remember Rep. Tim Rudd and Rep. Jeremy Faison. Tim had skin graph surgery this week to cover some of the burns so that they can heal correctly. Yes, that can be as painful as you imagine. The doctors saw that the wound on Jeremy's head was not healing correctly so they reopened the cut, cleaned it out and sewed it up again. Both these men NEED our prayers for uninterrupted and complete healing. Another legislator has been out this week.

HALEY'S CORNER:
This Tuesday, Mrs. Patray and I spent the day hustling from floor to floor, and office to office in the Cordell Hull building. We met with legislators and gained co-sponsors for an upcoming piece of legislation which will strengthen prohibitions on a very saddening, disturbing issue. It was so compelling to hear how passionate and concerned some of our legislators are about this matter and the impact it has on so many. Overall, it was an outstanding day on the hill, and I can't wait to see what the future holds for our great state!

JAIME'S CORNER:
Rep. Susan Lynn stepped up to the podium and tapped the microphone. All eyes in the small little conference room eagerly awaited her to present HB 1029, a bill to make abortion illegal in the state of Tennessee if Roe v. Wade is overturned. When Rep. Lynn had finished speaking, one of the most intense Q&A’s I have ever seen began. I felt like I was taken to one of my debate rounds where the affirmative was trying to hold out against the opposition. I watched the strategic game of words filter back and forth between the press and the legislators. Every word held meaning, and if not handled correctly could severely hurt the bill. I was impressed by how Senate Sponsor Delores Gresham answered these questions and successfully parried the fiery questions, and honored her pro-life stance. All in all, I hope the future of this bill is as bright as the amount of neon orange UT ties I saw on Wednesday


Both of these PRO-LIFE bills are in the Public Health Subcommittee on Wednesday at 2:00pm

We attended the Press Conference to kick off the passage of this VERY important legislation.  So many legislators attended that I couldn't get all of them in the picture. It is very 'forward' looking and with a measure of confident hope that we WILL see the overturn of the infamous Roe v Wade, that this bill is being introduced. It restores Tennessee's pre-Roe law and prohibits abortion except to save a mother's life. Believing that the overturn will happen, it is vital that Tennessee be prepared that for eventuality and we need to 'get the job done'!! 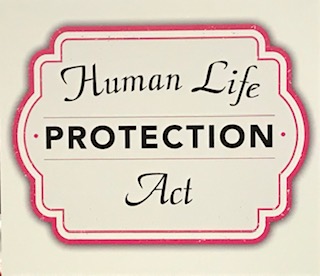 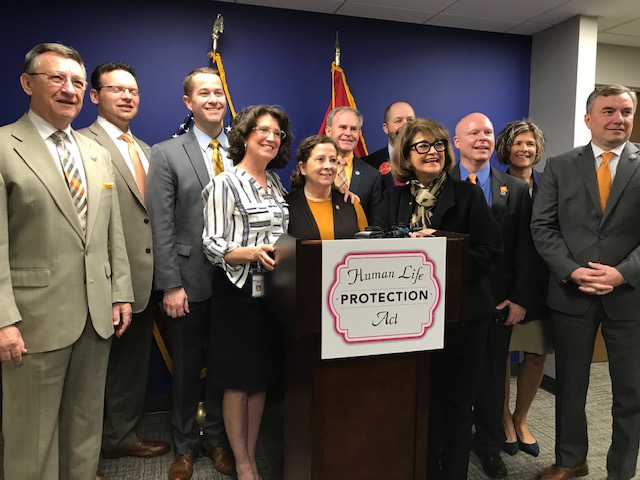 SB 1257 by *Gresham, (HB 1029) by *Lynn, Zachery, Boyd, Whitson, Gant
Abortion - As introduced, enacts the "Human Life Protection Act," which bans abortion in this state effective upon the U.S. Supreme Court overturning Roe v. Wade or amending the U.S. Constitution to allow states to prohibit abortion; creates exception for situations where the abortion is necessary to prevent the death of pregnant woman or prevent serious risk of substantial and irreversible impairment of major bodily function; prohibits prosecution of a woman upon whom an abortion is performed or attempted
ACTION: You will want to contact Reps. Dixie [] and Miller [].

SB 0608 by *Massey, (HB 0702) by *Daniel
Intellectual & Developmental Disabilities - As introduced, requires amendments to rules concerning home-based and community-based settings be consistent with an intent for services to be received in the most integrated setting appropriate to the person's needs; authorizes TennCare to make qualifying home- and community-based services provided by a non-contract provider eligible for consumer direction and reimbursement.
Purpose of the bill is enable beneficiaries of home-and-community-based (HCB) Medicaid Waiver services, including individuals with intellectual and/or developmental disabilities, to maximize the use of allocated funds without additional cost to the state .
STATUS: HB702 is scheduled in TennCare Subcommittee on Wednesday.
ACTION: Please contact the members of this committee and urge each of them to vote YES.
Rep. Matthew Hill , Rep. Ron Gant , Rep. Larry Miller , Rep. Bryan Terry  , Rep. Dwayne Thomas , Rep. Ron Travis , Rep. Jason Zachary

END FEDERAL ASSET FORFEITURE?
SB 0362 by *Niceley, (HB 0340) by *Daniel
Forfeiture of Assets - As introduced, makes various changes to civil forfeiture procedure, including requiring the district attorney general to review the underlying circumstances of a seizure to determine if probable cause exists to justify forfeiture and, when appropriate, file a motion to dismiss the application for forfeiture warrant, upon which the court shall dismiss the application and return the seized property.
NOTE:  This is an issue that has been worked on the several years and it seems that its time has come.
REP MARTIN DANIEL INTRODUCES BILL TO EFFECTIVELY END FEDERAL ASSET FORFEITURE PROGRAM IN TN .
STATUS: HB340 is in the Civil Justice Subcommittee on Tuesday.
ACTION: Please contact Garrett, Johnny - rep.johnny.garrett@capitol.tn.gov ,  Towns, Joe - rep.joe.towns@capitol.tn.gov ,
Curcio, Michael - rep.michael.curcio@capitol.tn.gov. Carter, Mike - rep.mike.carter@capitol.tn.gov and urge them to support this bill. 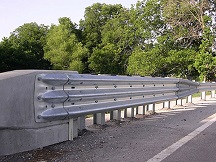 SB 1407 by *Bell, (HB 0658) by *Curcio
Law Enforcement - As introduced, limits the authority of a community oversight board to the review and consideration of matters reported to it and the issuance of advisory reports and recommendations to agencies involved in public safety and the administration of justice.
Tennessee Republicans file bill stripping Nashville police oversight board's subpoena powers .
STATUS: SB1407 is in Senate Judiciary Committee on Tuesday.
ACTION: Bill Sponsor Mike Bell is the chairman. You will want to contact [click on picture, then on EMAIL under the picture] other committee members and urge them to support this important legislation.

EXPANDING GAMBLING:
SJR 0097 by *Niceley
Constitutional Amendments - Proposes an amendment to Article XI, Section 5 of the Constitution of the State of Tennessee concerning charitable lotteries to authorize the general assembly to authorize the operation of Bingo games to benefit public and private schools.
STATUS:  I am so happy to report that when SJR97 was presented in the Judiciary Committee, Sen. Janice Bowling immediately made a motion to move it for four weeks.