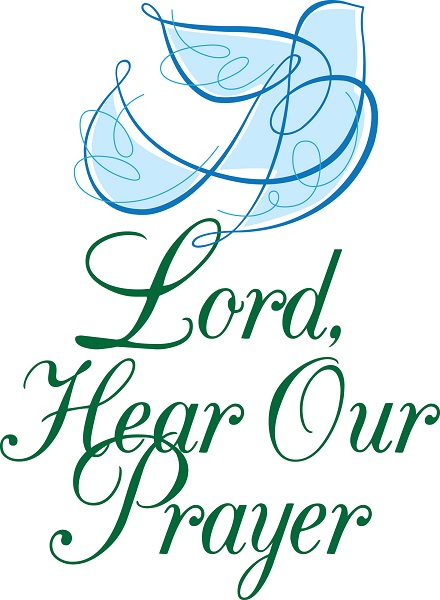 I cannot tell you how wonderful it was to see Rep. Mike Carter at Cordell Hull on Wednesday.  He felt well enough to come and his precious wife drove him to Nashville.  Please continue praying for him, he still has a long way to go with this pancreatic cancer.  He was scheduled for some tests on Friday I believe it was. Sen. Paul Bailey's wrists continues to heal and Rep. David Byrd still needs our prayers for his complete recovery from Covid that he came down with December 6th I think it was. And let's not forget:  "I urge, then, first of all, that petitions, prayers, intercession and thanksgiving be made for all people — for kings and all those in authority, that we may live peaceful and quiet lives in all godliness and holiness."  I Timothy 2:1-2

PROTECTING CHILDREN FROM MUTILATING SURGERY:
SB 0657 by *Bowling - HB 0578 by *Ragan , WEAVER
Children - As introduced, prohibits the provision of sexual identity change therapy to prepubescent minors; prohibits the provision of sexual identity change therapy to minors who have entered puberty unless a parent or guardian has written recommendations for the therapy from at least three physicians; punishes violations as child abuse; designates violations by healthcare professionals as professional misconduct.
The Victims of Childhood Transgenderism Have Spoken Out - It's Time for Joe Biden To Listen .
‘Transition’ Treatment Harms Kids, Veteran Psychiatrist at UK Gender Clinic Says .
STATUS: HB578 was rolled yet another week, but is in House Criminal Justice Committee on Wednesday, March 17.
ACTION:  This is an extremely important bill. Would you PLEASE contact these members and politely ask them xto vote for HB578: Rep. G. A. Hardaway rep.ga.hardaway@capitol.tn.gov, Rep. Bill Beck rep.bill.beck@capitol.tn.gov

CLEARLY, THE EDUCATION INSTRUCTION SUBCOMMITTEE IS THE 'HAPPENING PLACE' TUESDAY:

MANY of us have been critical of the selection of textbooks, the process, the lack of public/parental access, the use of extra-curricular materials, etc.  Clearly some of our legislators have been listening to these concerns and intend to do something about them. 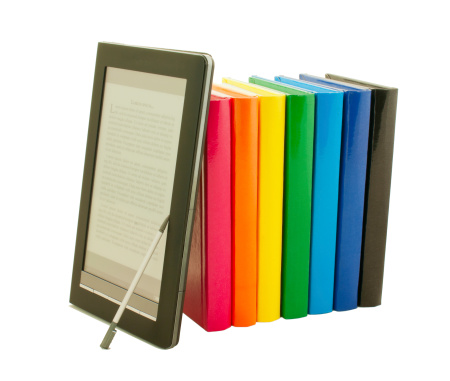 Textbooks - As introduced, enacts the "Textbook Transparency Act"; requires the state board of education to develop an electronic database of textbooks adopted by local education agencies and public charter schools to be maintained by, and accessible to the public at, each public university's main campus library

SB 0659 by *Bowling - HB 1535 by *Weaver
Teachers, Principals and School Personnel - As introduced, prohibits teachers from using supplemental materials that are not approved by the state board

SB 0630 by *Lundberg- HB 0755 by *White, Cepicky
Textbooks - As introduced, revises statutory provisions concerning contracts between the textbook and instructional materials quality commission and publishers, and the use of textbooks and instructional materials other than those listed by the commission and approved by the state board of education 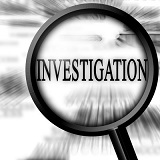 NOTE:  Please read the abstract above (in italics) and notice the number of co-sponsors then I HIGHLY recommend that you read this important piece by former State Senator David Fowler in which he has some suggested actions:  Tennessee House Subcommittee Shows Representative Government Is on the Ropes MAR 11, 2021 BY DAVID FOWLER . 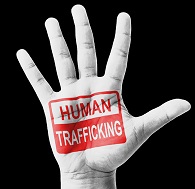 STATUS:  I have a new friend that I want you to meet, Ilonka Deaton [from Facebook: Jesus

loving wife mother daughter sister friend Christian music artist speaker author]. Because of her own dreadful experience when she was a teenager in South Africa, Ilonka is now an impressive spokesperson AGAINST sex trafficking. SB1378 was in Senate Judiciary on Tuesday where Ilonka was able to testify in person before the committee receiving kudos and appreciation from the members. SB1378 received a unanimous positive vote.  Now here is the problem. SB1378 has a large fiscal note and had to go to Finance Ways and Means - it costs money to put more people in jail - so I am asking that you PRAY that Sen. Bell (Judiciary chairman and bill sponsor) and others will be able to secure the appropriate funding so that this bill can become law and the proper penalties can be available for these despicable criminals. 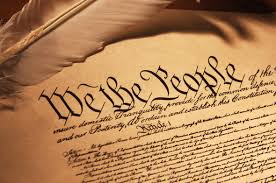 ARTICLE V CONVENTION FOR TERM LIMITS:
HJR 0008 by *Todd ,  Eldridge, Mannis, Garrett, Zachary, Doggett, Calfee, Williams, Ogles, Bricken, Hurt
Constitutional Conventions - Makes application to Congress for the purpose of calling an Article V convention to propose an amendment to the United States Constitution to set a limit on the number of terms to which a person may be elected as a member of the Congress of the United States.
Eagle Forum has long opposed taking this risky action in spite of the assurances that everything would be all right - that is speculation since we have never had one since the convention to amend the Articles of Confederation. This is a very important subject with significant consequences. This article clearly demonstrates with problems with ARTIFICIAL Term Limits: The Problems with ARTIFICIAL Term Limits .
ACTION: HJR008 is on the House Floor Monday evening. Please locate your House member HERE, contact him or her, and urge them to not take a chance on this untried process and the potential problems with ARTIFICIAL Term limits.

SB 1124 by *White--HB 1006 by *Doggett
Juvenile Offenders - As introduced, expands the unruly act of illegal use of a communication device by a minor to include possessing or transmitting an image of sexual activity involving a minor.
This bill will amend TCA 37-1-148 from: “sexually explicit image of a minor’ and substituting “sexually explicit image of a minor OR  an image of sexual activity involving a minor”.  The DA’s Conference Executive Committee is supportive of this proposal!
The girls say on separate occasions, in different schools, they were each subject to unwanted sexual encounters that were videoed without their knowledge — a practice kids have nicknamed "exposing."
The videos were later circulated widely among the girls' peers, leading to harassment on social media and in their schools, according to the lawsuit. The school attorneys said this action "does not rise to the level of sexual harassment".

STATUS: I am so pleased to report that SB1124 passed unanimously out of Senate Judiciary and is on the Consent Calendar for the Senate floor Monday evening.  HB1006 was voted unanimously out of the Criminal Justice Subcommittee on Wednesday and will be in the full House committee next Wednesday, where we expect overwhelming support. 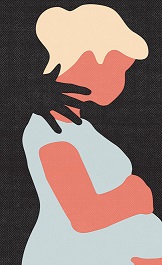 GIVING POWER TO THE VICTIM OF RAPE
SB 0274 by *Rose - HB 0326 by *Moody
Child Custody and Support - As introduced, removes custody, visitation, or inheritance rights for a parent who has been convicted of aggravated statutory rape, statutory rape by an authority figure, or lesser included offenses of rape, from which crime the child was conceived
This is a ‘victim centered bill’ and protects a child from some questionable outcome in a civil custody battle. This bill gives the power to the victim of the rape and the child of the crime.
This legislation would also remove parental rights from a rapist who is “convicted of or pleads guilty or no contest to a lesser included offense, from which CRIME a child was conceived, shall not have….”
The DAs Conference Executive Committee is supportive of this proposal!

STATUS: SB274 passed the Senate floor; HB326 easily passed the  Children & Family Affairs Subcommittee and is in the full committee this coming week, and we are not expecting any problems.

State “welcomes all truth seekers and puts a premium on the truth and fact”
By Joseph Curl Mar 12, 2021  DailyWire.com•

Lawmakers in Tennessee know a good thing when they see it.
On Thursday, they passed a resolution lauding the Daily Wire’s Ben Shapiro for moving his news and commentary operation to Nashville.
“Today in the Tennessee House, legislators just passed a resolution congratulating @BenShapiro and @realDailyWire for relocating here from California,”

Natalie Allison wrote on Twitter. Her bio on the social media site says Allison reports on state politics for The Tennessean.

State Rep. Jeremy Faison (R), filed “House Joint Resolution 187” on March 3. The resolution says, “we are pleased to welcome to Tennessee The Daily Wire, a media company, and its co-founder and editor Ben Shapiro, who has truthfully said, ‘Facts don’t care about your feelings.’”

When is Daylight Saving Time